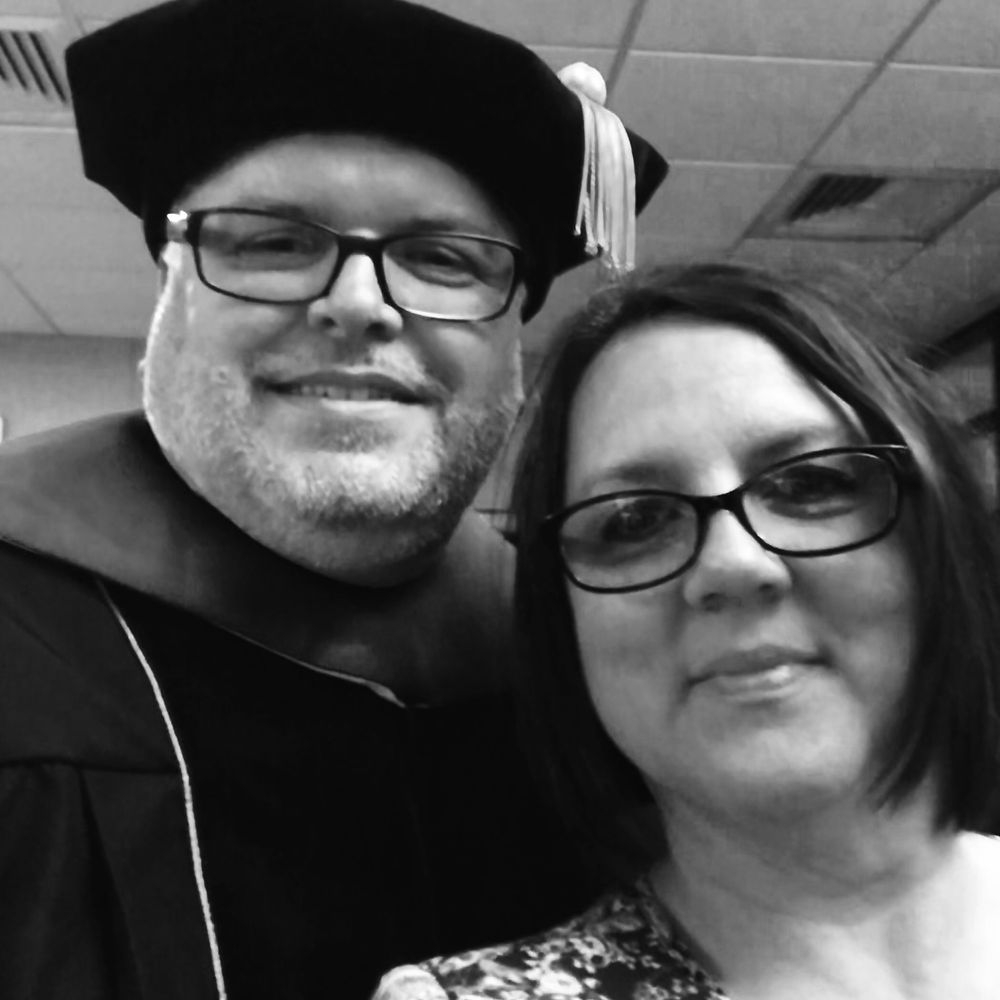 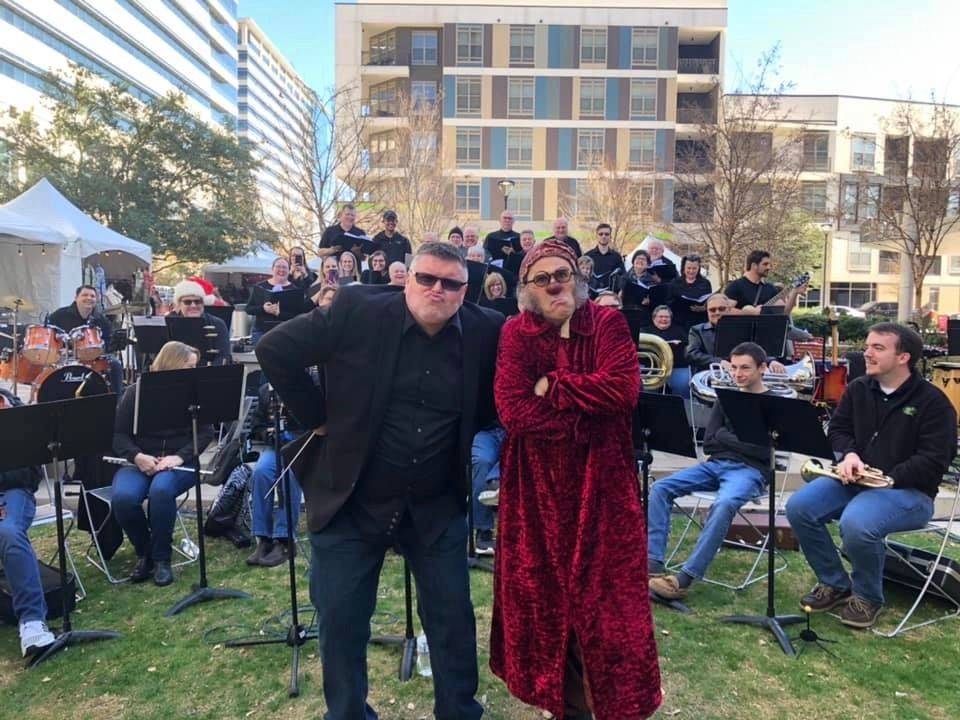 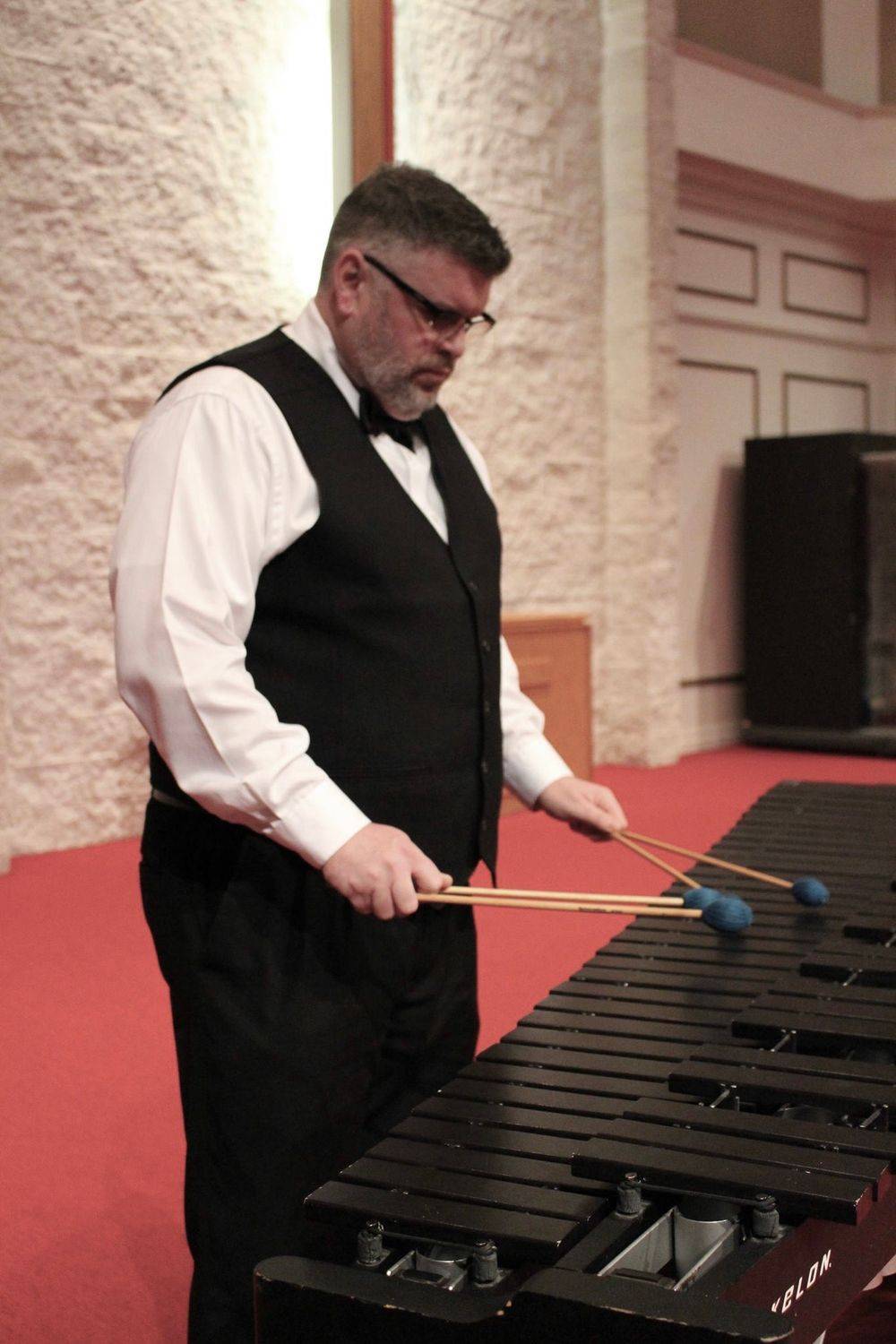 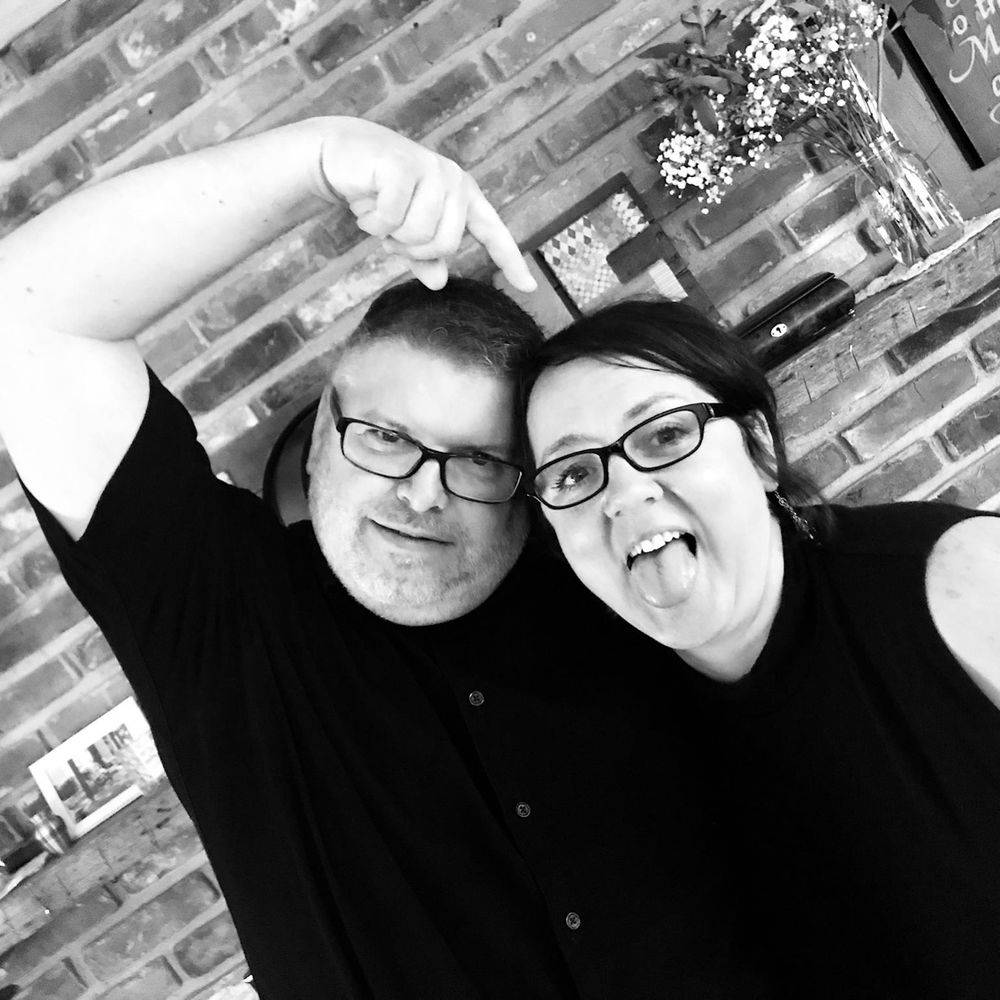 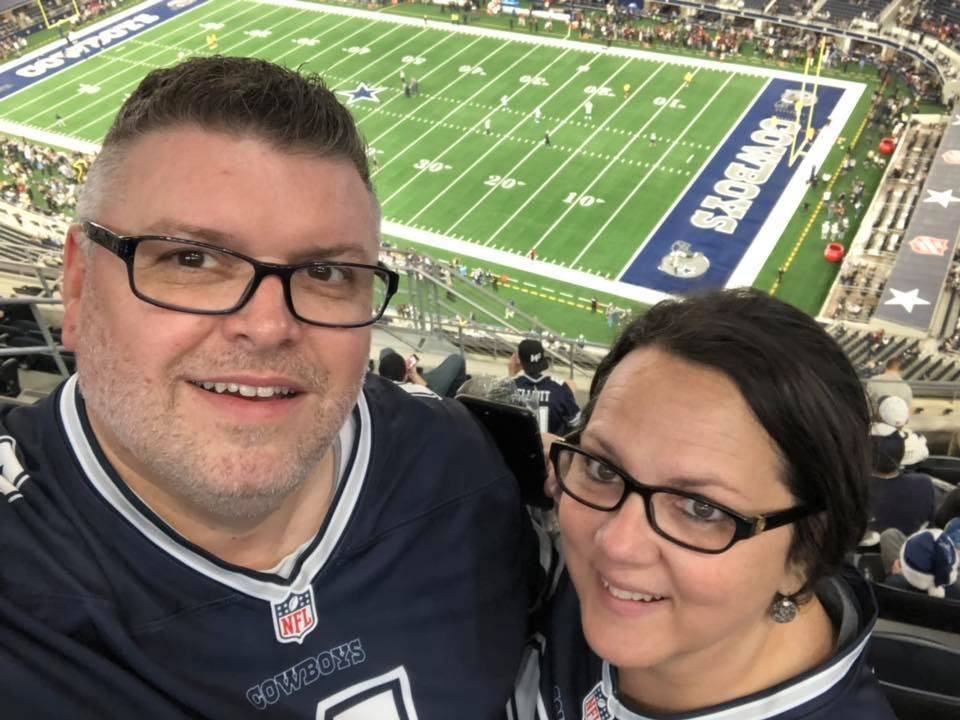 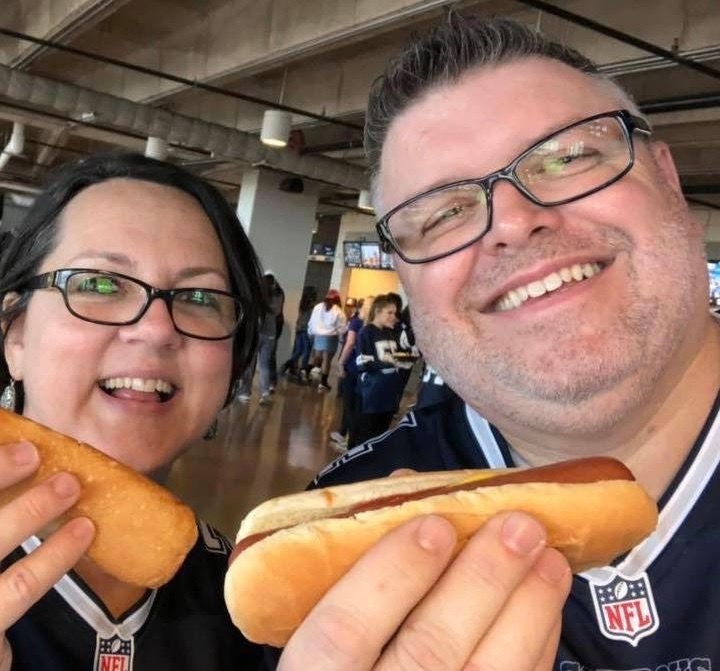 Jim  is a career church musician and Worship Pastor, currently serving in Richardson, Texas, and an adjunct member of the music faculty at Mount Vernon Nazarene University and the College of Professional and Graduate Studies at Southern Nazarene University.

Writing for church Praise and Worship and modern Classical genres, he has composed and arranged for a variety of settings including chamber works, accompaniment orchestrations, orchestral and vocal works.

His first album release In The Gardens, featuring Raquel Teare is available on all major digital platforms,  while the 2008 composition Nocturne appears on SUSTAIN VOL. 2, an album of piano solos, duets, and trios by various composers, released by Navona Records. The recording took place  in the historic Retuda Concert Hall in Olomouc, Czech Republic by Lucie Kaucká and Pavel Zlámal.  After recording, the duo performed the piece on the Parma Recordings LiveStage Recital "Music Across the Centuries" on May 27, 2020,  a live broadcast by members of the Moravian Philharmonic Orchestra.

Jim lives in the Dallas, Texas area with his wife Annette. They have three children and seven grandchildren who live in Tennessee and Ohio.